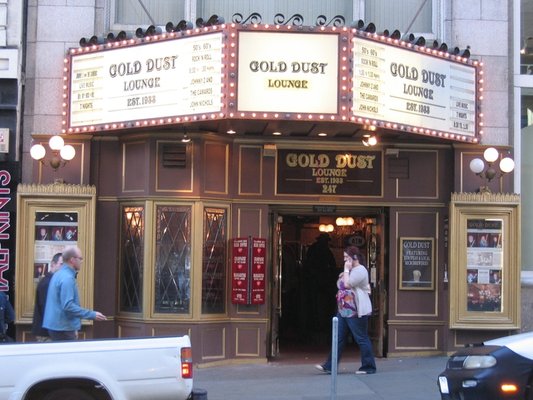 Years ago Ed wrote to me, asking for some assistance with his Blawg Review project. I gladly pitched in by suggesting articles to Blawg Review hosts.

We had the pleasure of working together for a while until a mild falling out. No one really "falls out" with Ed, and it's more appropriate to say that my rage caused a slight rift.

Ed was making a mark on the blogsphere. A parasite who marketed blogs to unsuspecting lawyers was jealous of Blawg Review's success. This weasal began making personal attacks against Ed.

Viewing Ed as a friend, I was outraged.

I spent dozens of hours gathering dirt on this lowlife. I was able to prove that he had been lying about the benefits of using his company. I was able to show that he was lying about his client's readership. Armed with this information I was pacing the room, ready to destroy someone who dared attack my friend.

Ed would have none of that. He suggested taking a concilitory tone. I brooded at losing a scalp and then lost interest in Blawg Review.

Years later I had the pleasure of meeting Ed in San Francisco. Almost three years ago to this day, he emailed me telling me he was going to be in my city and asking for a good place to have a blogger meet-up.

Ed had a geinune goodness about him. It's an energy or vibe that you can't fake. He cared more about the people he met than he did about himself.

He thanked me for not revealing his real name. While working together on Blawg Review, Ed accidentaly emailed me from his personal email account. A private person, he was panicking. I immediately deleted his email and years later could honestly tell him, "I'm not keeping it a secret. I deleted it from my mind."

He didn't avoid talking about himself to hide anything. He simply wasn't that interested in himself. He was more interested in connecting with and learning others.

He laughed at some of my off-the-walk remarks. I asked him if he put olive oil on his skin, because it looked so good - not just for his age, but for any age. His good skin genetics became a running inside joke.

After a few drinks the adults with responsibilites went home. That left just Ed and me.

Like Ed, I don't really talk about myself that much in person. Many people who have known me for years are always surprised to find out certain major details about my life.

It was an interesting conversation. What happens when two people who usually let others run their mouths off are left alone?

Ed was a walker, and when I told him walking the streets of San Francisco was about a favorite pastime, we ventured through the city.

Most don't know that Ed was extremely successful. "I had all the fancy cars and big home and pools. It was fun and I'm glad I did it, but I don't miss it."

He switched to a lifetyle of minimalism. His goal was to be able to fit his entire life's possessions in a suitcase.

We talked about having money, losing money, divorces, heartache and fatherhood.

We talked a lot about how much he loved his son. Ed was overwhelmed with joy that his son's job took him back home. To Ed, it was a joy and privilege to live with his grown son, allowing them to share a father-son bond when both of them were men.

Ed taught me about his former life. "Stop. See the building. As a real estate developer, I can't just see a city block. I look at what is missing and what belongs there."

Even though he had a three decades on me, he was able to keep up and we marched up and down San Francisco's hilly streets.

During the entire visit I knew I was in the company of a superior man. Ed did not simply exist or pass the time. He actively engaged the world and everything and everyone around him. He was more alive than anyone I had ever met and I didn't want the night to end.

I walked him back to his hotel and never saw him again.

I'm not a sentimental person. People die every day. It's part of the cycle of life.

Yet here I am, unable to hold back tears for a man I only met once and spent a few hours with.

When someone like Ed dies, the better part of what makes us human dies, too.

You simply do not forget Ed. He left a mark Ed left on everyone he met and he left a mark on the world. I miss him already and the world is truly a worse place without him.