Clifford Durand and Violence Against Women Allowed on Twitter

Clifford Durand is a student at St. John's University who recently threatened to "smash" a "bitch" in his class because she had a Donald Trump sticker on her computer.

(You can find an archive of the Tweet here.) 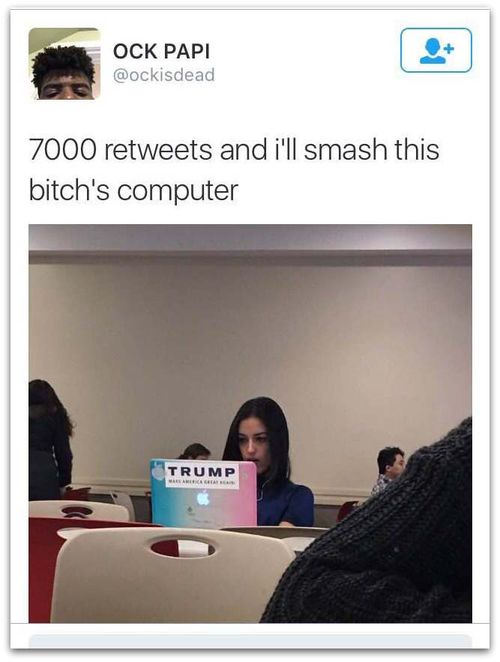 None of the people who speak out about "harassment" against women will have anything to say about Clifford Durand's Tweet, which now has over 14,000 RTs.

It's OK to "smash a bitch" when she holds ideas you disagree with.

Jack Dorsey and the rest of the Twitter team will not stop this act of violence. They play favorites and do not truly care about the welfare of women or any of their users.

You won't hear anything from Jezebel. No one cares.

It's OK to threaten a woman if she supports someone running for President whom you don't like.

How do we know the man who takes pictures of women before talking about "smashing" them is Clifford Durand?

Friends on Twitter referred to him as "Cliff" and "Clifford." 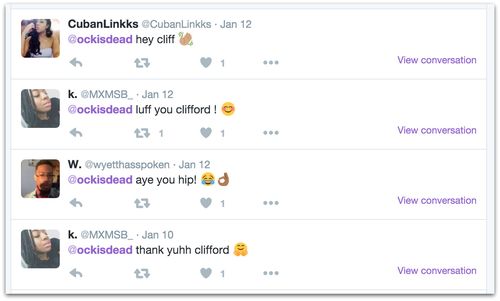 As you can see, the person making threats is Clifford Durand. 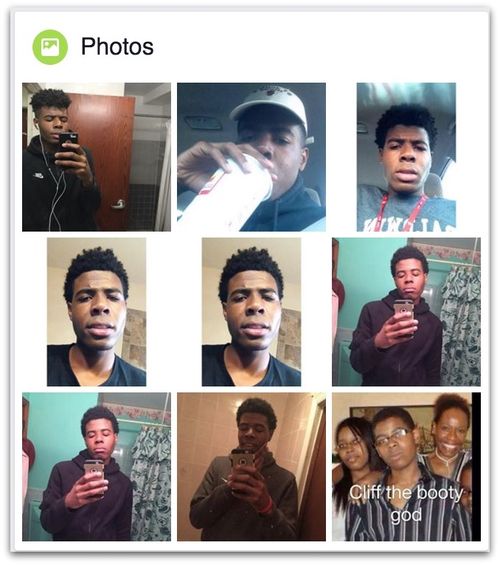 UPDATE: After Durand's classmate asked him to take the post down, he attacked her. 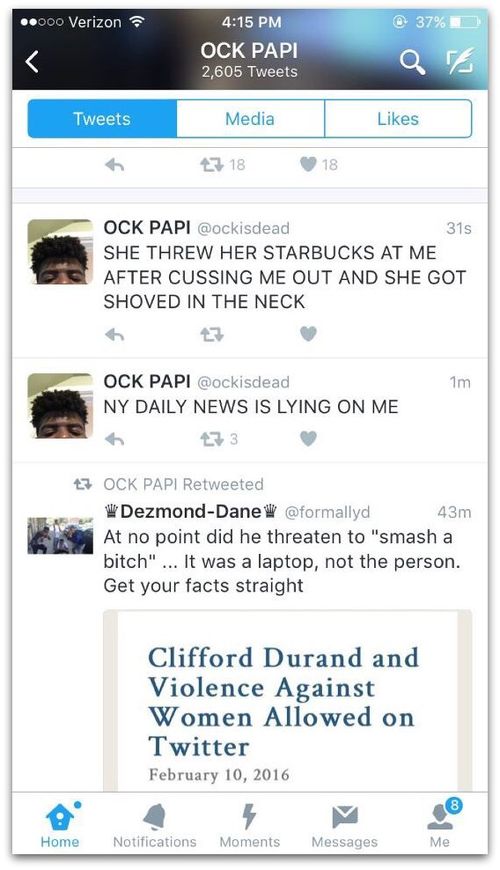